IDF makes arrests, finds a gun and cracks down on rock throwing

File. IDF soldiers arrest a Palestinian man in the Duhaisha Refugee Camp, near the West Bank city of Bethlehem, on December 8, 2015. (Nati Shohat/Flash90)

IDF troops made 10 arrests, seized weapons and carried out reconnaissance assignments in operations throughout the West Bank on Wednesday night and early Thursday morning, the army said.

Over the past two days, soldiers from the Artillery Corps’s Keren Battalion have operated extensively in the West Bank village of al-Hader in an effort to curb the frequent rock-throwing attacks coming from there, the army said.

A suburb of Bethlehem, al-Hader sits just above the Route 60 highway in the West Bank. That vantage point has been commonly used to throw rocks and other objects at passing cars.

“The forces carried out both overt and covert operations in the village during the daytime, mapping (the area) and conducting monitoring patrols in cooperation with the Bethlehem Civil Administration,” the army said. 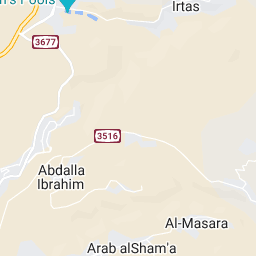 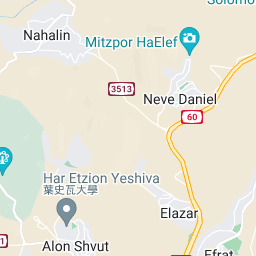 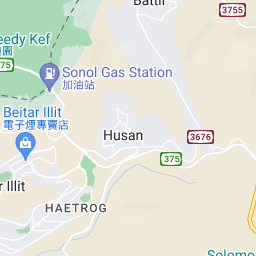 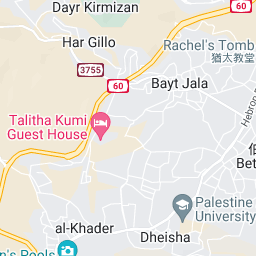 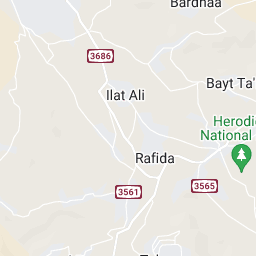 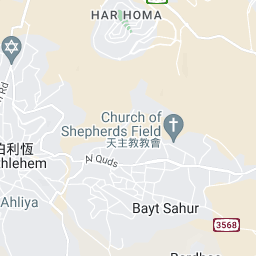 During those two days of operations, artillery soldiers arrested two residents of the village, one on Tuesday and the other on Wednesday, an IDF spokesperson said.

Four Palestinians were also arrested in Hebron for rock throwing and other forms of so-called popular terrorism. Three more were picked up in Jenin, another in Dura, outside of Hebron, and another in Jamal, north of Qalqilya, the IDF said.

In the Jenin refugee camp, members of the IDF’s elite Maglan unit and the Menashe regional brigade discovered one improvised submachine gun during a mission to uncover illegal weapons on Wednesday night.

Combat Engineering Corps troops also began preparations to demolish the home of Sahban Wael Mahmoud Tete, who hit Avraham Hasano, an Israeli father of seven, with his truck on October 20, killing him.

It was not immediately clear why Tete’s home was measured for demolition, as there remains some doubt over whether he deliberately hit Hasano with his vehicle or if it was an accident.

Images from the scene showed Hasano emerging from his car brandishing a large wooden club after his vehicle was pelted with rocks by Palestinians near Hebron. He then approached Tete’s truck, waving the club menacingly, and was run over. He died at the scene.

Tete initially fled the scene, but later turned himself in to Palestinian security forces, claiming he had not intended to hit Hasano.

He was eventually released by the Palestinian Authority in early March and was then scooped by Israeli forces on March 9, “following extensive intelligence activity,” the Shin Bet said at the time.

The junction where Avraham Hasano (inset) was killed on October 20, 2015, in what the Shin Bet and the IDF allege was a terror attack. (Mount Hebron spokesperson)

As protocol, Israeli forces always measure the homes of suspected attackers as a first step in the demolition process, even in cases where it’s not clear if demolition orders will actually be given. Houses are often demolished before a conviction is handed down, or in cases where attackers died in the course of carrying out their attacks.

IDF and Border Police officers also facilitated the visit of Jewish tourists to the Joseph’s Tomb site in Nablus on Wednesday night.

Some 20 buses carrying Israelis entered the holy site, where they came under attack from Palestinians throwing rocks and Molotov cocktails. No one was injured and no damage was caused in the incident, the army said.