[VIDEO]Jerusalem bus blown up in terror attack, injuring at least 21

Jerusalem bus blown up in terror attack, injuring at least 21

Police confirm bomb was on bus that went up in flames in Talpiot neighborhood, but unclear who was behind explosion; Hamas praises blast but does not take responsibility

A bomb exploded on a bus in Jerusalem Monday afternoon, injuring over 20 people as it and other vehicles were engulfed in flames, and ratcheting up tensions in a city just recovering from a months-long wave of violence.

Police and rescue officials confirmed 21 people were injured, two of them seriously, when the number 12 city bus exploded on Moshe Baram Street in the Talpiot neighborhood of the capital at about 5:45 p.m., setting the bus on fire.

A second intercity bus nearby and a car were also burned in the blast.

Jerusalem police chief Yoram Halevy said Monday evening the blast was caused by an explosive device placed on the bus, putting an end to two hours of speculation over whether the blast was terror related or a technical malfunction.

“When a bomb explodes on a bus, it is a terror attack,” Halevy said, adding it was unclear if the bomber had been on the bus at the time of the blast. An Israeli fireman walks past the remains of a burnt-out bus after extinguishing the flames following an explosion in Jerusalem on April 18, 2016. (AFP PHOTO / MENAHEM KAHANA)

Police were investigating whether one of the people seriously injured in the explosion was in fact the terrorist responsible. However, the identity of the burned victim has not yet been confirmed, a spokesperson said.

Jerusalem Mayor Nir Barkat said the blast was caused by a small explosive device that had been placed in the back of the bus. He urged people to remain calm and allow the police to complete their investigation.

The terror attack broke weeks of relative calm in the city after a six-month wave of Palestinian stabbings, shootings and vehicular attacks seemed to be subsiding, and raised fears of a return to a type of violence not seen in Jerusalem for years. The second intifada terror wave between 2000 and 2005 saw Jerusalem frequently targeted by suicide bombers on buses and in restaurants. 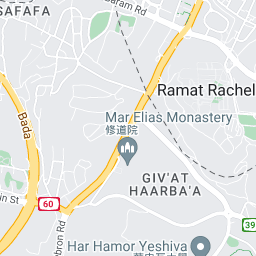 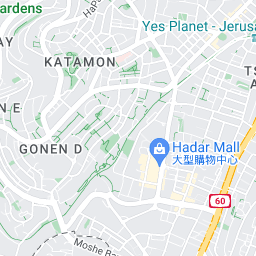 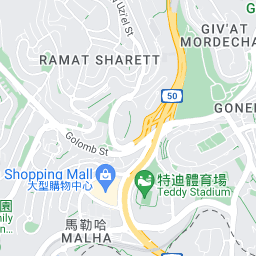 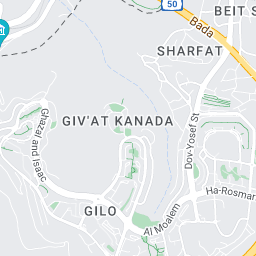 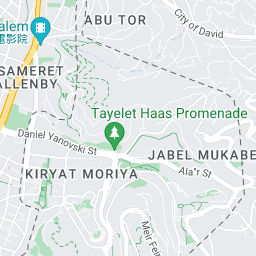 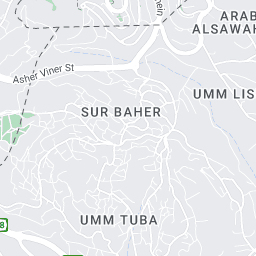 There was no immediate claim of responsibility for the blast by any terrorist groups or individuals, though the Hamas and Islamic Jihad terror groups both praised the bombing in statements.

“Hamas blesses the Jerusalem operation, and considers it a natural reaction to Israeli crimes, especially field executions and the desecration of Al-Aqsa Mosque,” the terror group said.

Prime Minister Benjamin Netanyahu, speaking Monday night, said Israel would “settle the score” with those responsible for the bombing. Emergency services at the scene of a bus blast in Jerusalem on April 18, 2016 (Ihud Hazalah spokesman)

Jerusalem police spokesperson Assi Aharoni said the police were hunting for suspects, and urged the public to remain alert.

Aharoni said the police had not found ball bearings and other chunks of metal often used in the past by terrorists carrying out bus bombings, but stressed that this was not a definitive factor in establishing what had happened.

Avi Rivkind, a trauma surgeon at Hadassah Hospital, by contrast, told Army Radio the injuries were consistent with previous terror attacks, including the use of metal pieces in an apparent bomb.

The bombing occurred during rush hour as the bus traversed a wide avenue between Talpiot and the Arab neighborhood of Beit Safafa, near the seam between Jerusalem’s eastern and western sides, packed with cars and buses.

“There was an explosion, an explosion in the back half of the bus. There are a ton of injured people bleeding here,” a woman told the Magen David Adom rescue services in an emergency call immediately after the attack.

“How many people are injured?” a call center operator asked.

Sixteen people were rushed to hospitals in the area after the blast, Magen David Adom said. Police later put the number of injured at 21.

Two people were seriously injured, including one in critical condition, and six were moderately injured, police and paramedics said.

Pictures from the scene showed a city bus engulfed in flames and a second intercity bus nearby also on fire.

A plume of smoke could be seen for miles around the capital.

The explosion came hours after Israel revealed it had uncovered and “neutralized” a tunnel dug from Gaza into Israel, apparently by the Hamas terror group.

Israeli officials had noted in recent weeks a drop in the number of attacks by Palestinian assailants in Jerusalem, the West Bank and elsewhere following six months of near-daily attacks.

The violence, which mostly consisted of stabbings, left 29 Israelis and four others dead, and nearly 200 Palestinians were also killed. Israel said some two-thirds of those killed were attackers and the rest died during clashes with troops.

Bombings on buses and in public places were a hallmark of the Second Intifada from 2000 to 2005, but subsided over the last decade, which Israeli officials attributed to increased security measures, including the West Bank security barrier, and better intelligence.

Unlike the Second Intifada, which was directed by large terror groups, the recent wave of violence was characterized by so-called lone-wolf attacks, which were unorganized and usually involved easy-to-obtain weapons, making bombings unlikely.

Halevy said police were not caught off-guard by the explosion, but did not elaborate. Other Israeli security services were similarly tight-lipped about any intelligence that may have indicated the possibility of an attack of this sort.