6.6-magnitude tremor comes after weeks of aftershocks to August earthquake that killed 300

ROME — A powerful earthquake with a magnitude of 6.6 struck central Italy early Sunday, the US Geological Survey (USGS) said, but there were no immediate reports of any casualties.

The quake — which was felt from Rome to Venice — struck at 0640 GMT six kilometers (3.5 miles) north of the small town of Norcia, four days after quakes of 5.5 and 6.1 magnitude hit central Italy.

On August 24, nearly 300 people died in a major quake in the notoriously seismic-prone region.

The quake set dogs barking in the largely-abandoned towns of Norcia, Castelsantagelo, Preci and Visso, where residents had left their homes to sleep in cars or moved to the coast following this week’s quakes.

“Everything collapsed. I can see columns of smoke, it’s a disaster, a disaster,” Marco Rinaldi, the mayor of Ussita, one of the pretty mountain villages hit hardest by the last quake, told journalists. 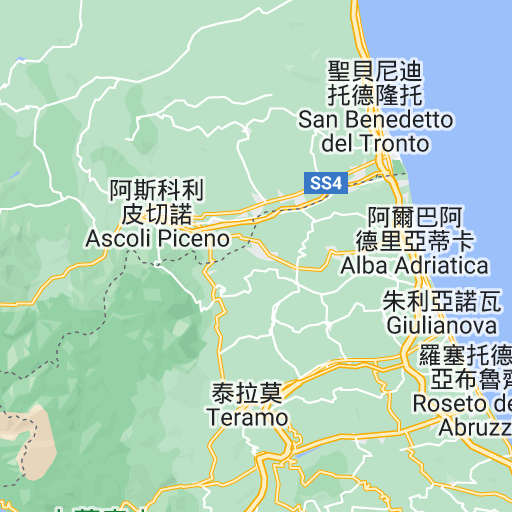 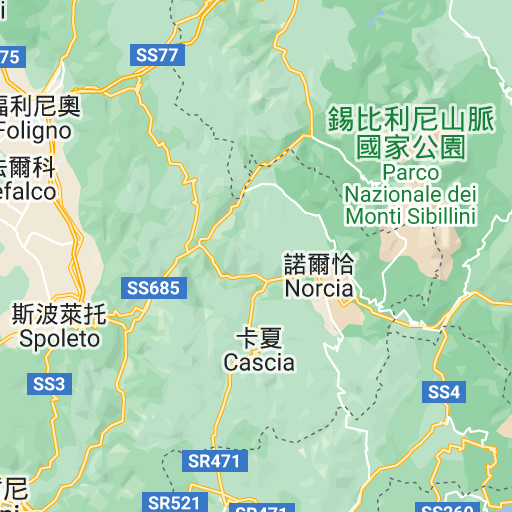 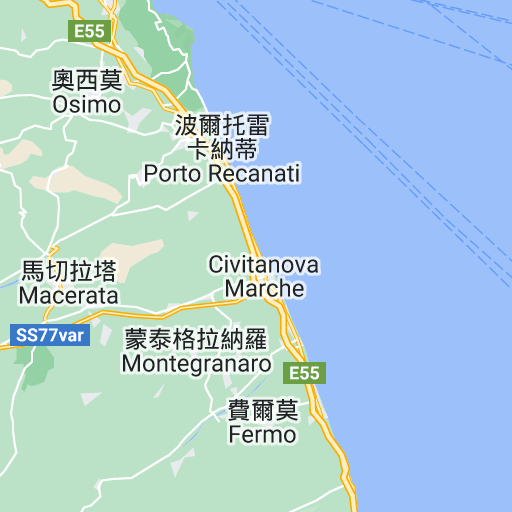 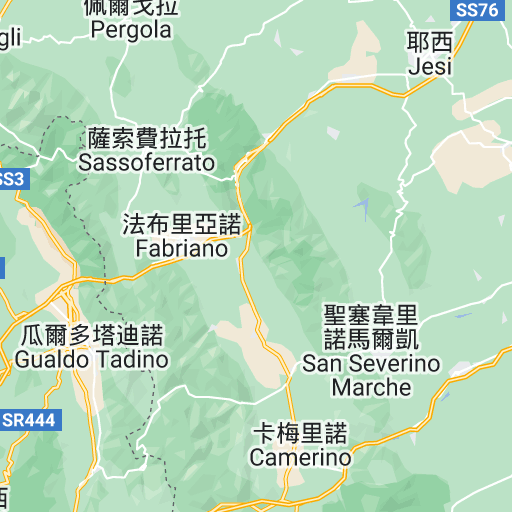 “I was sleeping in my car, I saw hell break out,” he was quoted as saying.

Italy’s civil protection department said there were “checks underway in all the towns affected by this morning’s quake to determine whether there has been any damage to people or buildings.”

Images aired by Italy’s Sky News 24 showed monks on their knees praying silently in front of the outdoor statue of St. Benedict of Norcia, while scared residents stood by.

The St. Benedict basilica itself was reported to have collapsed with Sunday’s quake.